Selling a Business in Charleston: My Personal Experience 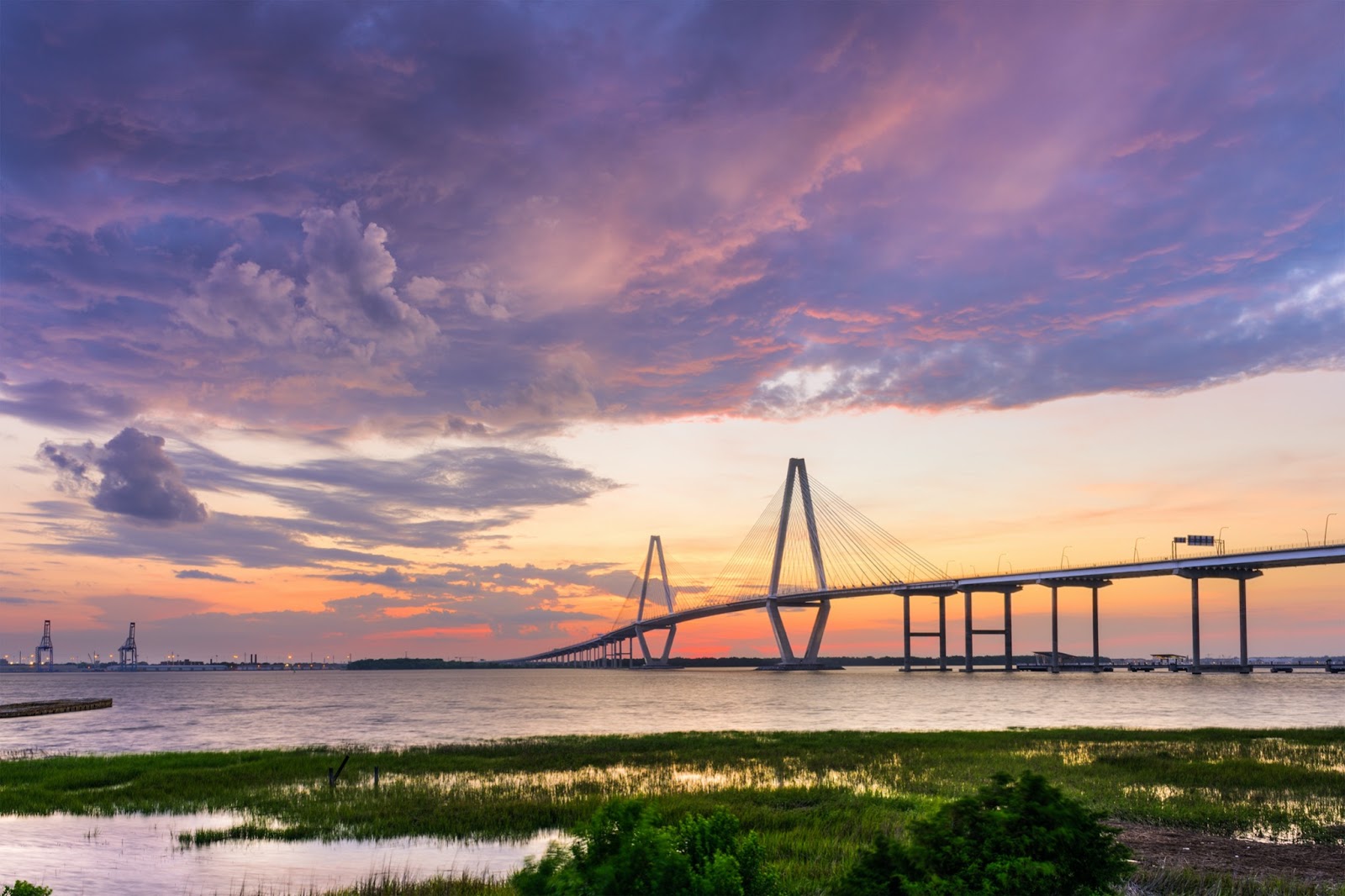 As a business owner, one often considers when to sell. When I owned my three companies, I started considering this about seven years into ownership. At that time, I knew I had to focus on mission-critical items to ensure I sold for top dollar when I did decide to take that next step.


For the next several years, I really worked on improving the KPI’s (Key Performance Indicators) that, if achieved, would help me sell my businesses in Charleston for the highest possible price. After three years of this concentrated effort, my CPA told me we were doing great!


In the interim, I would regularly receive letters from business brokers saying they had someone who wanted to buy my business. When I contacted several of these brokers, their typical response was “somebody out there will want to buy your business.”  This reminded me of a poor listing tactic employed by quite a few real estate agents, and it turned me off.


In early 2017, I received a letter from yet another business broker. However, this broker mentioned he had researched my company, and a buyer he represented was extremely interested in learning more. The difference between the prior folks and him: he provided the buyer’s name in the letter. When I called that broker, not only did he confirm the buyer’s name and financial ability to acquire my companies, he said the buyer was paying all the fees. I thought I had hit the lottery!


I was thrilled that I could potentially sell my business in Charleston for a great price AND save all the commissions a seller normally pays to a business intermediary. Happy Days Are Here Again!


Well, not so fast. My excitement in saving money soon turned into quite a bit of anxiety. Not only was I still running three companies that were going full bore, I now was expected to meet with the buyer on my own. While this was not an issue at first, it soon became a real chore to communicate directly with him once we reached an initial agreement on the deal.  To say the “bloom was off the rose” is an understatement.


When you have built your business up in such a way that it is recognized as an industry leader, you feel a certain sense of pride and accomplishment. I was proud of what we had put together over 10 years, and I was ready to reap the rewards for all the long hours, hard work, and expense I had put into this endeavor.


After we agreed to terms however, the buyer started to nit-pick every detail of the deal. When he attempted to negotiate points, the conversation from his side often would become contentious. As a result, I felt like I was going to be ripped off by this guy. Understandably, he was trying to get the best deal possible for himself, but there was no buffer between us to help keep the emotional aspect of the deal from blowing up.


The constant requests for information, sometimes 3-4 times after I had provided the same data, got to be a true grind for me. I would remind him that I had already provided the information, but it seemed to fall on deaf ears.


I had to stay after hours to scan and send reams of data; financials, tax returns, employment information, payroll, and more. Having to do this after a long day of working with employees and with clients was a huge drain on me, physically and emotionally. Not only was I providing information to the buyer, but I would also get requests from his advisors (CPA, attorney, banker) to provide information to them. I even had to sit with his CPA to go through a quality of earnings review: think financial colonoscopy!


The good news is my three businesses sold, and I received a nice windfall for myself and my family. However, the process and painful experience were not worth being so frugal. Quite honestly, it would have been a much smoother and financially beneficial experience if I had been represented by a business intermediary in the transaction.


What are my takeaways from the experience of selling my businesses on my own?


My experience selling my businesses on my own is why I agreed to join Viking Mergers & Acquisitions and open an office for them in Charleston, SC. I realized that having proper representation when selling one’s business is critical to the overall success of maximizing the financial outcome for a seller. It also would have greatly reduced the additional stress I endured by having to sell my companies while running them at the same time. The mindset that I was saving money since the buyer was paying the fees reminds me of Oxford Scholar Robert Burton’s quote: I was “penny wise and pound foolish.” Selling on my own turned out to be a frustrating and costly experience for me. Don’t let this be your experience when you decide to sell your company!  If you are thinking of selling, I would love to talk with you. Reach out to us today for a complimentary consultation.